Amanda Knox was freed from an Italian jail last week. “Whew,” said a friend and RB reader who knew to be worried after reading Donna Leon’s mysteries set in Venice.

Clearly, these RB readers are ready for whatever comes next. “What do they read to be thus ready?” you ask, and isn’t that the question. What they read and why and what they “get” from doing so, I don’t know. But I do know what they choose from RB and sometimes the following summer I find out if the choice was good — or not.

In that spirit, here is a list of the books some August (august?) Roseledge Books readers chose last summer. What any one reader got from any one read is next summer‘s report. Why I chose them for RB comes in (maybe) the next post 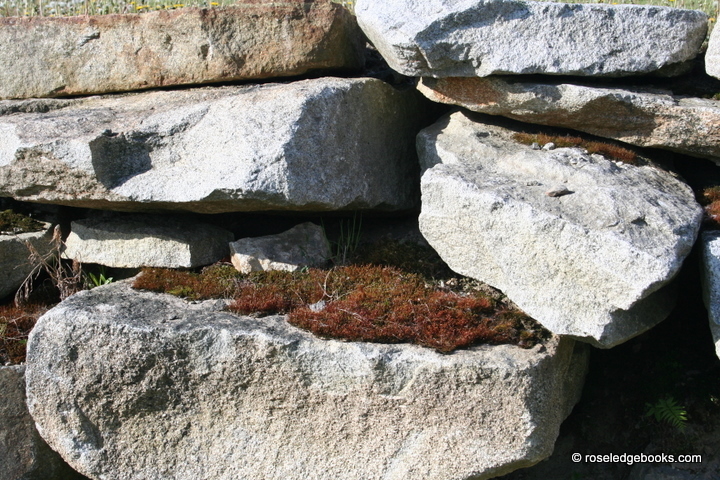 Are lists and piles made of building blocks? Do big ones matter more? Why?

I’m not sure why, but this variety of titles coupled with the variety of minds choosing them surely indicates that  Roseledge Books’ readers are ready for whatever is next, which is a good thing because too many people without a clue seem to be too much with us.

An aside:  Listing books by title makes little sense, but acknowledges that the NYT Best Seller Lists and the mid-size jobber I frequent, both of whom  do so, may know something I don’t.   I prefer listing books by the author’s name; then I can link past and future events of note to idea junkies and thereby add to long-term building blocks  of memory well into my dotage which is a good thing because remembering is easier than checking reference sources with only one hand.