Intrepid Convener Gary, as always, set our task: to write two Limmericks [sic] in the style of Gary.  I amended the task.

Discussion:  I quite liked my own effort, especially finding out that Edward Lear was a bird artist, and, I thought, cleverly arguing for the traditional format which I then used in my second limerick, but no comments and only very modest applause followed. 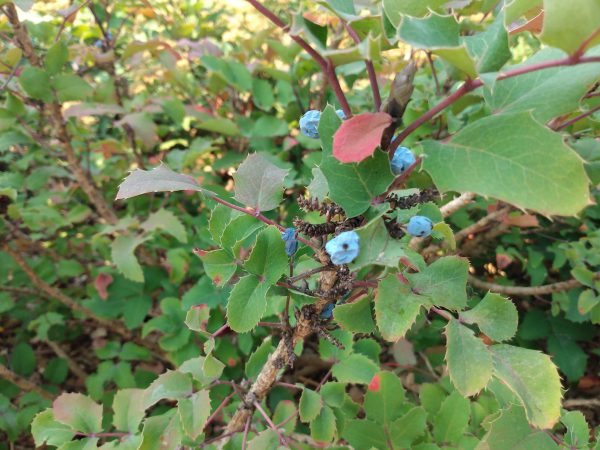 LIMERICK 2:  YOU GOTTA HAVE HEART

We of the Landmark, an unruly lot, may not act with amazing grace.

But our lobby bobby is up to the task of helping us save our own face.

Gary signaled that it was time to stop, so I graciously did not question Steve’s credibility as an Irish word fiddler.  There is always next month’s meeting. 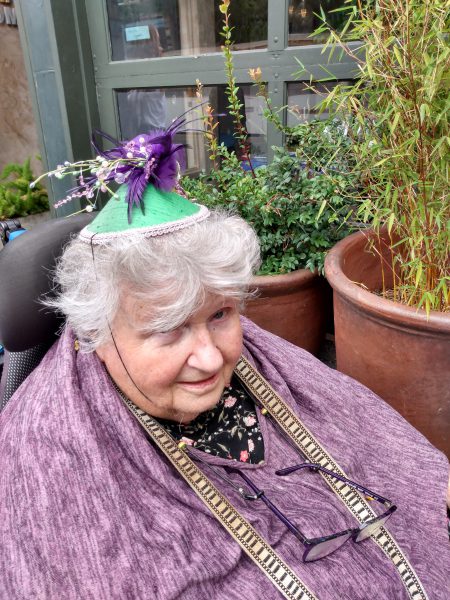 Unruly hat on an unruly head — get the mask.  Time to go rogue.

And one last haiku for the road.