I READ, THEREFORE I AM READY 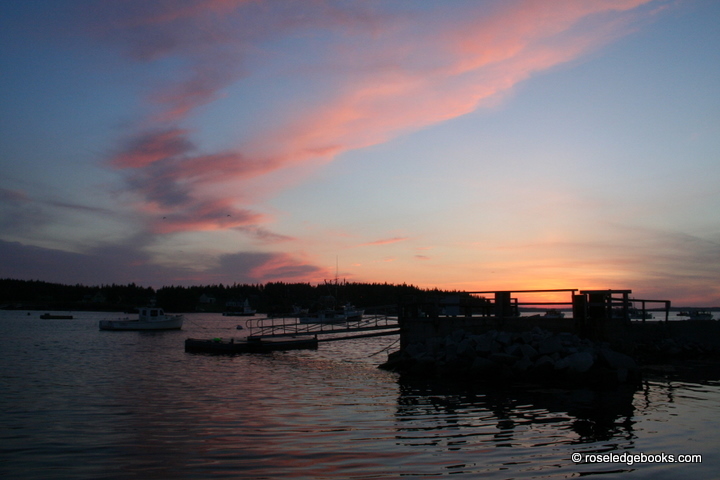 Sometimes enjoying the (perfect) moment tops preparing for the next.

Consider the following:  I no more than finished Edmund deWaal’s The Hare with Amber Eyes and lived with the author’s family through the Holocaust years of looting, forced sales, and stingy restitution of their extensive family artworks than I read about the continuing reluctance of museums to face questions of  Nazi life and subsequent provenance.

And B.  A. Shapiro’s mystery The Art Forger feeds into recent news of the unsolved 1990 heist of art works from the Isabella Stewart Gardiner Museum without diminishing the possibility of the fictional activity in this book.  The discussions about copying and forgery deserve a read, too.  Also regarding this famous art theft,  Whitey Bulger’s trial has not diminished the possible accuracy of David Hosp’s explanation in his mystery, Among Thieves.

Nora Roberts’ Chasing Fire was a useful introduction to “Hot Shots”, the specially trained firefighters, nineteen of whom were killed in an Arizona wildfire last weekend.

These are just the most recent and, maybe, the most particular examples I could think of.  An acquaintance asked why I read about things that had not happened to me or that I didn’t know much about.  I read to be ready for whatever is next, I said thinking about it.  Now, if I only knew what was next, this would really work.  The books of Roseledge Books are my ongoing, best faith effort to help you and me be ready.   The world needs us. 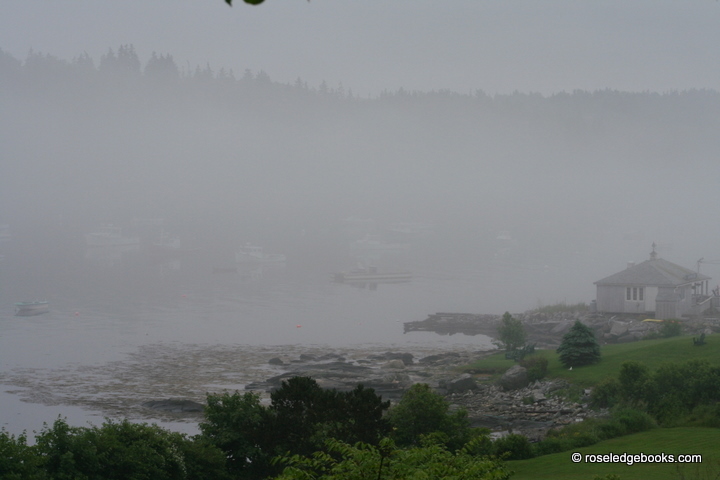 Carol, what book did your daughter so long ago choose?  I wonder if RB still has it.  The underlying question is: are there books RB should try always to have?  And find out if Bev, who has also been to RB and understands its spirit, has titles to suggest.

M from NC: Writing on Stone: Scenes from a Maine Island Life by Christina Marsden Gillis sounds wonderful, especially with its ties to Ruth Moore, but it is not available in paperback; and if ever there was a summer when hardcover mildew would set in on the way home from the post office, this is it.  RB does try to have Ruth Moore’s Spoonhandle always available, but maybe more titles would be even better.

And just in case the Scrabblers return to Roseledge, which I hope you do, I have been reading to get ready for word challenges.  And I now have evidence to support my continuing assertion that a word does not have to be in a dictionary to be a word.

Out, out damn fog.

1 Response to I READ, THEREFORE I AM READY