The new seasons of “NCIS” and “Castle” have started and my “redo” knitting is at hand.  The treetops are dabbed with yellow-turning -gold, except for one truly orange and stunning exception.  The reds, probably either newer or shorter maples, are part of the street-level action. It must be fall and  I am back in Minnesota with television and a glorious, sky-filled 12th floor view.

Sneer if you will at my television choices, but “Castle‘s” combination of a writer’s mind coupled with the police’s  legally-acceptable-evidence gathering is the way I wished the world knew things.  If  more people added outside the box options to inside the box rules,  we might have fewer stalemates, misdiagnoses, and boring people — among other things.The world needs people with options which can come from books and the more the better, this bookseller says. 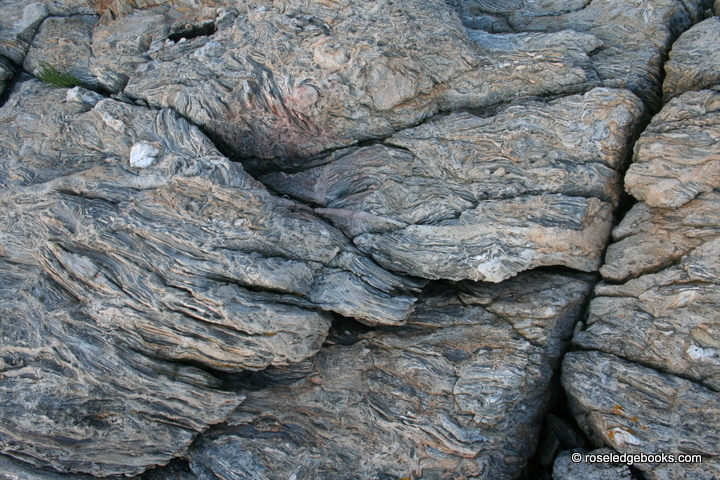 Weathered granite or skin of a rhino or sailors who smoke? Options.

In a quote from one of the many recent articles about her, Alice Munro (Dear Life; Something I’ve Been Meaning to Tell You), Canada’s and the world’s latest winner of the Nobel Prize for Literature, linked curiosity with happiness.  She’s right, of course, but I think the happiness comes when the curious person sees the unusual, asks why, how or if, and comes up with options.  So it all boils down to options.  The more options, the more hope; the more hope the more happiness and probably a keener sense of humor, too.  Now that’s good living.  But I digress.

I’ve read two of the paperback books about Nikki Heat as “authored” by Richard Castle (Frozen Heat; Naked Heat).  I’m sure I saw the most recent Nikki Heat book (Deadly Heat) on the NYTBR‘s Bestseller List for at least ten minutes, but when I checked again, it was gone. The books are okay, but not nearly as much fun as the show.  Television offers the nuance of many pictures worth 1000 words each, especially with a seasoned acting group used to each other by now.  Fun to speculate about who actually writes the books, though.

Back to “NCIS“. I will miss Ziva David.  She and Daniel Silva’s mysteries (e.g. The Confessor, The Prince of Fire and, because his latest always seems best, The English Girl) are my only continuing connections to Israeli-U.S. continuing entanglements.  As strong women characters go, I like Ziva much better than Lizbeth Salander in Stieg Larsson’s  Millenium Trilogy (Girl with the Dragon Tatoo, Girl Who Played with Fire, Girl Who Kicked the Hornet’s Nest). 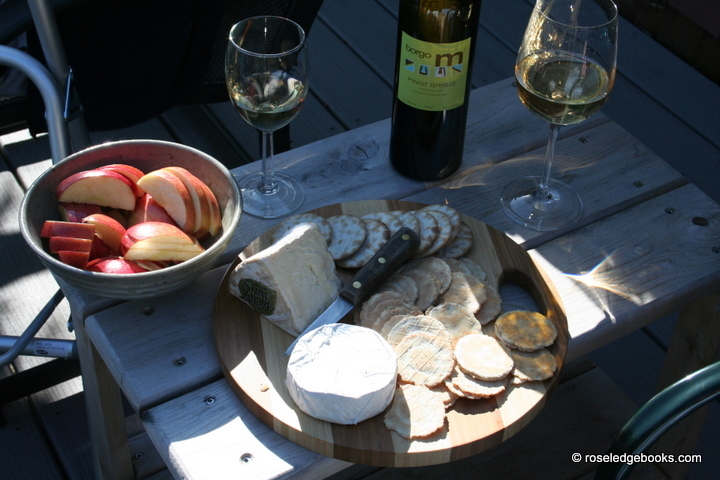 But I digress still or again.  I started this post intending to argue for the worth of a murderless mystery book club and I continue to intend to do that, just not here or now.  Instead my redo knitting project calls, as my friend who knits and who puts and re-puts together my best efforts is coming to lunch and I have my redone sweater, shorter by four inches and with re-patterned sleeves to give to her.  This is tricky because she didn’t like all the hanging strands of the sweater’s several colors much to begin with and they are only a few fewer now.  I blame it all on working without a pattern,  using for the first time, all-cotton yarn which I wrongly thought would not “give,” on slippery needles that kept slipping.  And as usual, I included just enough green color to evoke a comment from a green-hater.  Isn’t friendship grand?