Noteworthy newspaper clippings and citings are piling up. I hope your cup of coffee is as ready as mine.

Tweets now have their own “official” footnote citation format, thanks to the Modern Language Association (MLA) and the American Psychological Association (APA), two behemoths of citation protocols.  Well, good, except this doesn’t stop them from being altered or disappeared at will which is called  link rot and which Adam Liptak (NYT) notes is a big problem for, among others, the Supreme Court. This shouldn’t be funny, but it is — until the potential damage becomes real.  But good news: used webcite fixes are in the works. 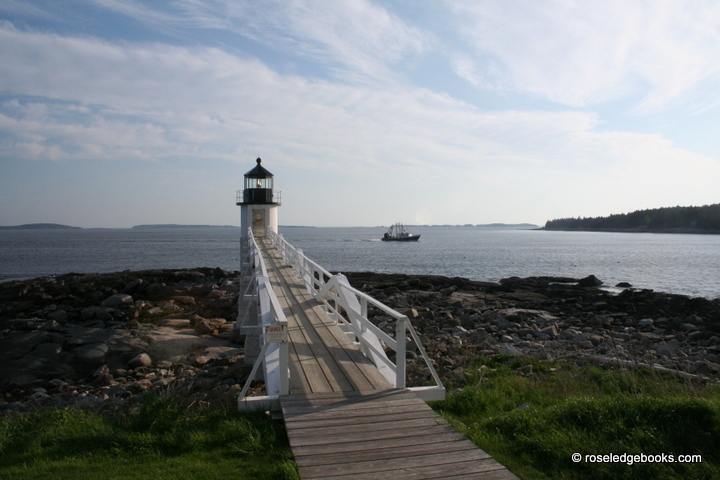 If ever tweeterdom were this place, the tweets here born would be the best.

(I read about the tweet footnote format  in the Minneapolis Star Tribune 10/9/2013 and could retrieve for your further checking neither Katie Humhrey’s article nor the webcite she notes, www.tweet2cite.com.  This may be big time irony, but we will never know for sure because I was unwilling to give any more time to the search.  Yes, I am a three-clicker.)

The Minnesota Marine Art Museum (Star Tribune 9/17/13), located on a Mississippi River channel in the heart of landlocked flyover-country, is open to the public and collects only art works that have something to do with water (“big enough to float a boat”)  which means  MMAM is practically kin to Roseledge Books.  Okay, older RB may be less a purist and more a “living tree”  in this matter of water link, but we both love Jamie and Andrew Wyeth and have their works — or works about their works — in our respective collections.  And if pressed, RB can usually find a water link — however remote.

(Equally remote is the “living tree” reference above  which thereby allows a link to Linda Greenhouse’s wonderful op-ed piece about Canada’s highest court’s use of a “living tree” approach to the law that made women “persons” and  Canada’s Persons Day holiday an ongoing celebration of that law. I am a Person, hear me roar. ) 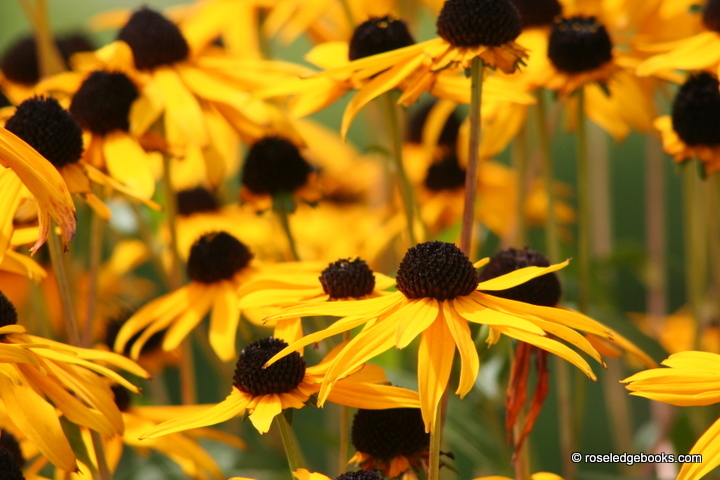 If the roar dims, how about a frolic with susan's golden glory?

Who knew that John Malone and I had so much in common?  We both live in St. George for some of each year and now we both have an Irish castle in the family!  Well, his is actually in Ireland and VERY LARGE;  mine sits on the only knoll in sight in way north North Dakota and is exquisite and clever. But my Irish immigrant (and North Dakota settler) great-grandfather, Maurice Coghlan actually built the Coghlan Castle, which clearly makes it an Irish castle also.  And there was a bankruptcy attached to each castle, which may or may not contribute to their Irishness.  Humewood Castle, newly owned by John Malone, has been preserved and updated.  Coghlan Castle, oldly owned by a nifty farmer who is a great-nephew-in- law of my father’s sister (and my aunt) which, I think, makes him a great-great-great-nephew-in-law of  Maurice Coghlan and surely my cousin of some kind, is newly on the National Register of Historic Places and the star of an exciting   local  preservation effort.  which, were I less awkwardly mobile, I would love to be in the thick of.

Now RB will be ready with Tim Severin’s The Brendan Voyage, just in case neighbor Malone is also interested in the 8th C. derring-do of Saint Brendan sailing to Iceland in a leather boat, as replicated more recently by Tim Severin.  One can  only hope the interest grows to include the speculation and eternal search for documentation that affirms the Irish were on North American soil before that old Viking marauder, Eric the Red.

From the 12th floor window: Fall colors lack luster or maybe the trees are just dry and tired.  No matter, as even the changing ratio of withering greens to bark taupe is fun to watch.  But would it make an interesting sweater?