RESURRECTION OF MY LAST BLOG POST
For reasons unknown, my last blog post vanished. I mean poof! It was gone. “Error 403” or “Error 404”’was all I got. No trash, no delete, no “sysop [Charlie] forgot,” nothing. I figured, like taking away my curly hair, God smote me for the sin of pride because I had fun writing it. Charlie thinks the machines are paying me back for my mistreatment of them. I think it’s the Russians, and I told Charlie not to pay the ransom. So here is my resurrection re-write, sans final edit embellishments.

But first a note to my vanished post’s 8 commenters: you are my heroes. Okay, I failed to include the mysteries of William Kent Krueger. I like him a lot, and with his Cork O’Connor, WKK is to northern MN, as Paul Doiron is to ME, or as C.J. Box is to WY. Maybe most telling, WKK shared a writers’ group with two of my Metro State colleagues. 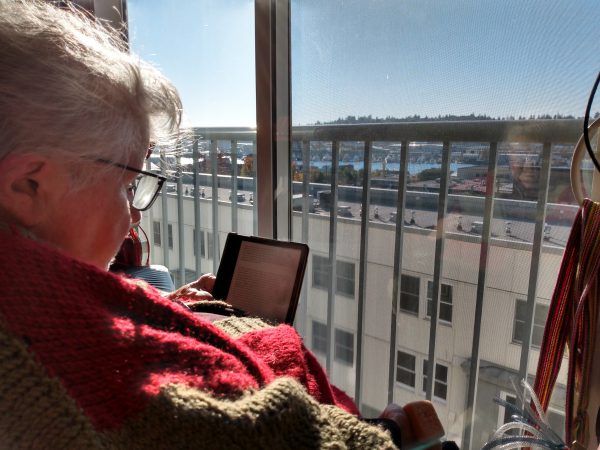 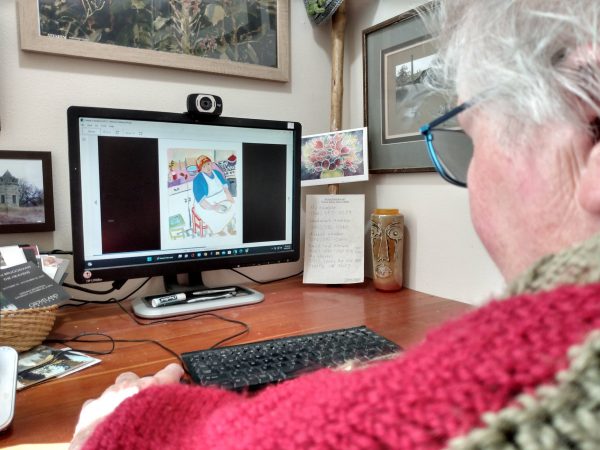 MY LIST of current mysteries is split:   ALREADY READ and WAITING:        ALREADY READ, waiting for next one–if there is a next one:

While Justice Sleeps, by Stacy Abrams. Likened by Scott Turow to John Grisham’s The Pelican Brief, which I liked, and Ms. Abrams will know the government’s ways of which she writes.

Saratoga Paycheck by Stephen Dobyns.  Herein,  Charlie Bradshaw  is retired, but not tired, and so am I.  Great series, set in upstate NY, as is the Clare Fergusson / Russ VanAlstyne series, by Julia Spencer-Fleming, which I also like. Stephen Dobyns is also a poet, which I like, because poets don’t waste words.

Writ in Stone, by Cora Harrison.  Book 4 of The Burren Mysteries, set in 16thC West of Ireland, brings to mind the Sister Fidelma mysteries by Peter Tremayne, which I liked a lot and which give potential to my increasingly tonsured head.